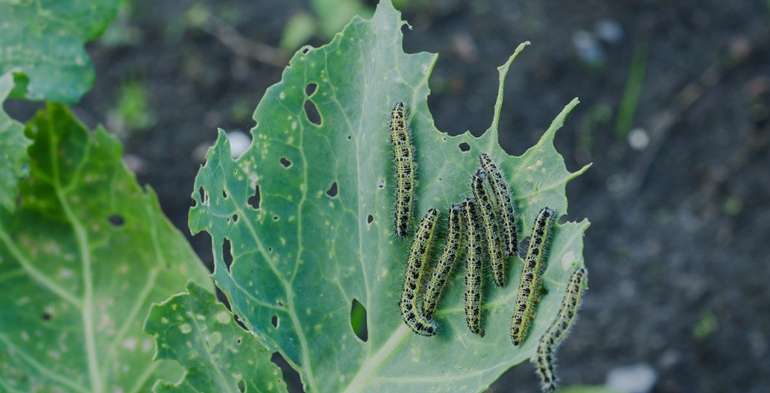 Research desk:Plants are constantly attacked by insect pests, and they have mechanisms to defend themselves, including chemicals or sturdier leaves. Now, researchers have found that when wild black mustard plants defend themselves against an initial enemy, they already anticipate the need to later fend off other, different enemies and prepare for the most likely sequence of attackers.

Researchers Daan Mertens and Maite Fernandéz de Bobadilla from the team headed by Erik Poelman in the Laboratory of Entomology at Wageningen University & Research (WUR) showed how a plant's strategy works. They observed the defense mechanism used by black mustard on 90 combinations of insect attacks and linked these results to three years of research into the frequency of the interactions on plants in the wild. Similar tests in the past were limited to five combinations only.

Poelman explains that the old idea that insects feeding on plant sap triggers a reaction that then diminishes a plant's potential defense against caterpillars has turned out to be too simple. Their work has confirmed the plants' physiological reactions against aphids and caterpillars, and also reveals that in many instances the plant does not become more susceptible to insects with a different feeding pattern. "Particular combinations or sequence of insects in the wild appear to be better predictors of resistance than the characteristics of the individual insect species," Poelman added.