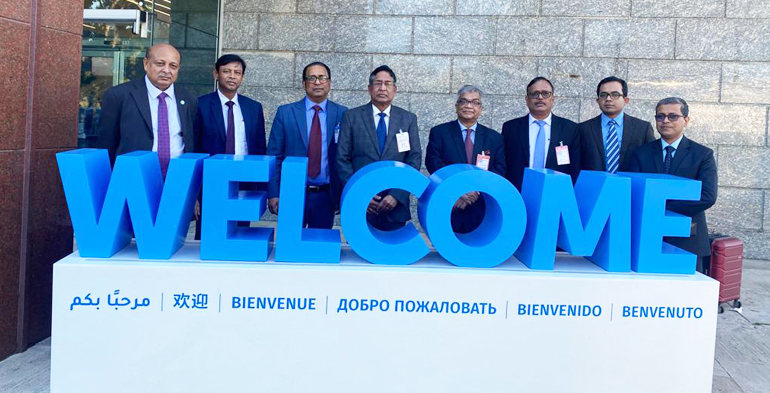 Agriculture Minister Dr Muhammad Abdur Razzaque was speaking at the inaugural session of 'Investment Forum' of the World Food Forum being held in Italy's Rome on October 18-19.

The minister urged the developed countries, their banks, global donor agencies and private entrepreneurs to invest in sustainable agricultural production in Bangladesh as well as to be a part of its further transformation, said a press release.

Bangladesh has achieved remarkable success in agricultural production in the last one and a half decades. "But it lags far behind in agricultural processing and export, though there are immense possibilities in these sectors," said Dr Razzaque.

In the country's investment plan, cold storage and post-harvest management, agro-processing and marketing, climate-smart agriculture, and irrigation and water management have been prioritised for which an investment of Tk. 15 Thousands crores would be needed in the next five years, he explained.

The minister called for quick investments in setting up cold storage and implementing post-harvest management methods for processing and marketing four products-potatoes, onions, mangoes and tomatoes.

The availability of modern technology to store perishable items like onions, mangoes and tomatoes in the country are almost absent, while 25-40 per cent of these products are wasted during the post-harvest stage, he said. 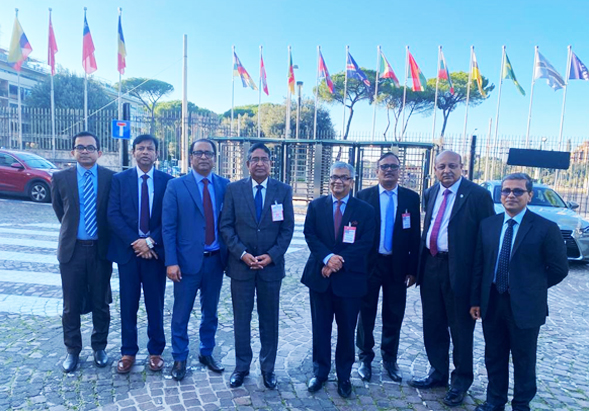 Highlighting the details of investment infrastructure and government facilities in Bangladesh, the minister said that the country had a sound environment for investment. Investment in setting up of cold storage, post-harvest management, processing and marketing can be a profitable for the foreign investors. Especially for potatoes, onions, mangoes and tomatoes.