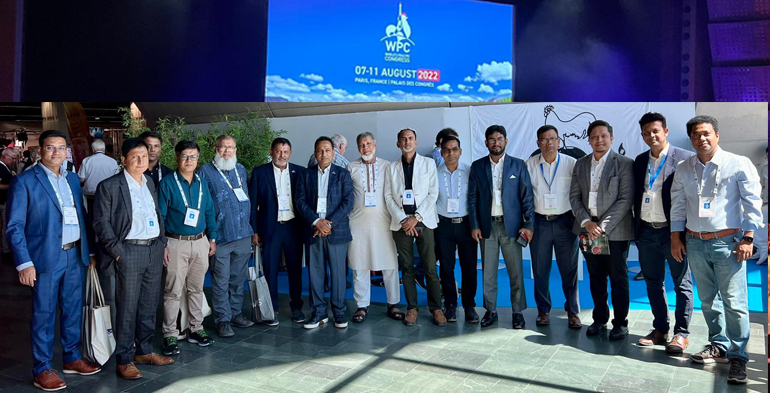 Agrilife24.com:The French branch of the World’s Poultry Science Association (WPSA) hosted the 26th World’s Poultry Congress (WPC) in Paris, France. Whicj has been started at the Palais des Congrès, located in the center of Paris at Porte Maillot, on August 7 & will be closed on August 11, 2022.

The five-day program will represent 100 countries. There are sessions run by companies during lunch hours. During the congress, scientific works will be exposed on 18 touch screens, which will facilitate the presentation of them.
More than 1,800 attendees are expected to participate.

From the 1920’s to the mid 1950’s the World Poultry Congress occurred every three years. Since 1954, however, the Congress has been held every four years and continues today.

You can click HERE to check the detail of the scientific program.