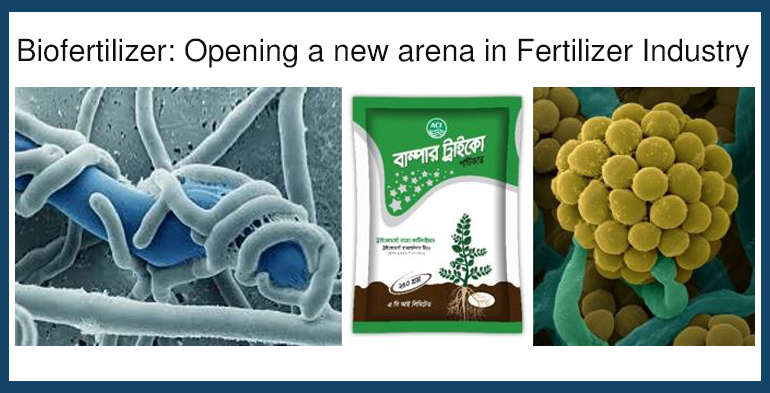 Agrilife24.com:ACI Bumper Tricho is a type of Trichoderma spp. Fungi (Biofertilizer) was launched recently. Trichoderma as biological control agents have been widely used against many plant pathogens, such as viruses, bacteria, fungi, nematodes, and higher parasitic plants. Trichoderma significantly suppresses the growth of plant pathogenic microorganisms and regulates the rate of plant growth.

Recent works have shown that common plant diseases such as root rot disease, damping off, wilt, fruit rot and other plant diseases can be controlled by Trichoderma spp. It is well-documented that the application of beneficial fungi, such as Trichoderma spp., improves crop productivity and reduces the use of agrochemicals and their negative effects on human health and the environment. Trichoderma grows on the surface of roots, where it provides disease control and enhances root growth. Trichoderma kills several major root rot fungi: Pythium, Rhizoctonia, and Fusarium. The process is called mycoparasitism. Trichoderma secretes an enzyme that dissolves the cell wall of the other fungi.

To improve the productivity of plants, soils and crop yield, ACI Fertilizer always working to bring new technology as well as eco-friendly product in the country.