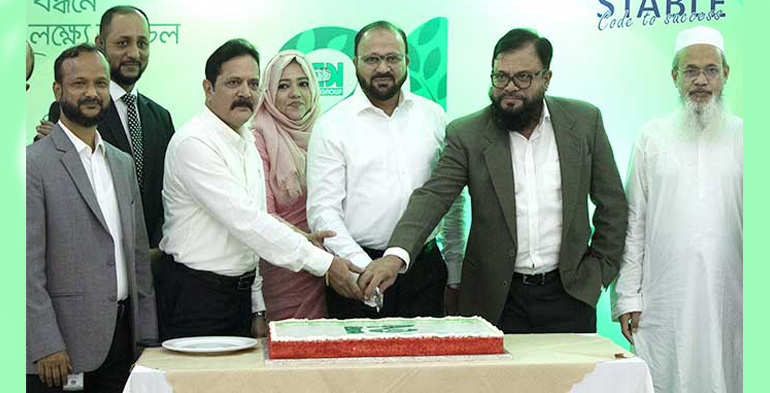 Agrilife24.com: Eon Group of Industries, one of the leading agro-based companies in the country, has celebrated its 21st anniversary. In order to commemorate this day of glory and success, a small event is organized in person and on a virtual platform. More than three thousand officers and employees of different levels scattered in different parts of the country participated in this program.

Mr. Momin Ud Dowlah, Chairman and Managing Director, Eon Group of Industries, was the Chief Guest at the event. He said Eon Group started its journey 21 years ago to ensure safe and healthy food. To this end, they are working relentlessly. In spite of various obstacles, their organization has worked towards the desired goal which will be continued InshaAllah. Eon is working to develop the agrobased sector by providing direct trade and services at all levels.

To develop the dairy sector of the country Eon Group has setup a high-tech dairy farm which is only one in Bangladesh. Milking and milk packaging is being done through automated machines without the touch of a handful of pharmacies. The farm was inaugurated on January 9, 2019 by the Hon'ble Minister of ministry of fisheries and livestock.

The ceremony honored several departments of the Eon Group for their success over the past year. At the end of the program, an interesting raffle draw was held.