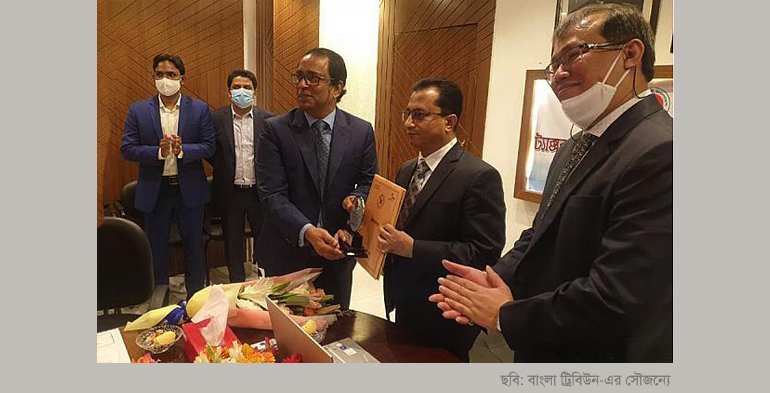 Agrilife24.com:ACI Motors Limited, one of the largest agro-industrial companies in the country, has received the award for the best taxpayer in the engineering category. Managing Director and Chief Executive Officer of ACI Agribusiness Dr. FH Ansarey received a certificate, a crest and an ID card¬† on Thursday (February 11) at a ceremony held at the head office of the Board of Revenue office in Segunbagicha, Dhaka as a best taxpayers.

Finance Minister AHM Mustafa Kamal MP was present as the chief guest and¬† State Minister for Public Administration Farhad Hossain was present as the special guest at the function presided over by Abu Hena.Rahmatul Munim., Chairman of the National Board of Revenue (NBR).

Taxpayers are given souvenirs for the first time in addition to certificates, ID cards and crests. On the same day, honorary certificates were given to the award winning taxpayers in different tax regions of the country. At the ceremony, 10 out of 141 best taxpayers at the national level were given one honorarium, one crest and one ID card.